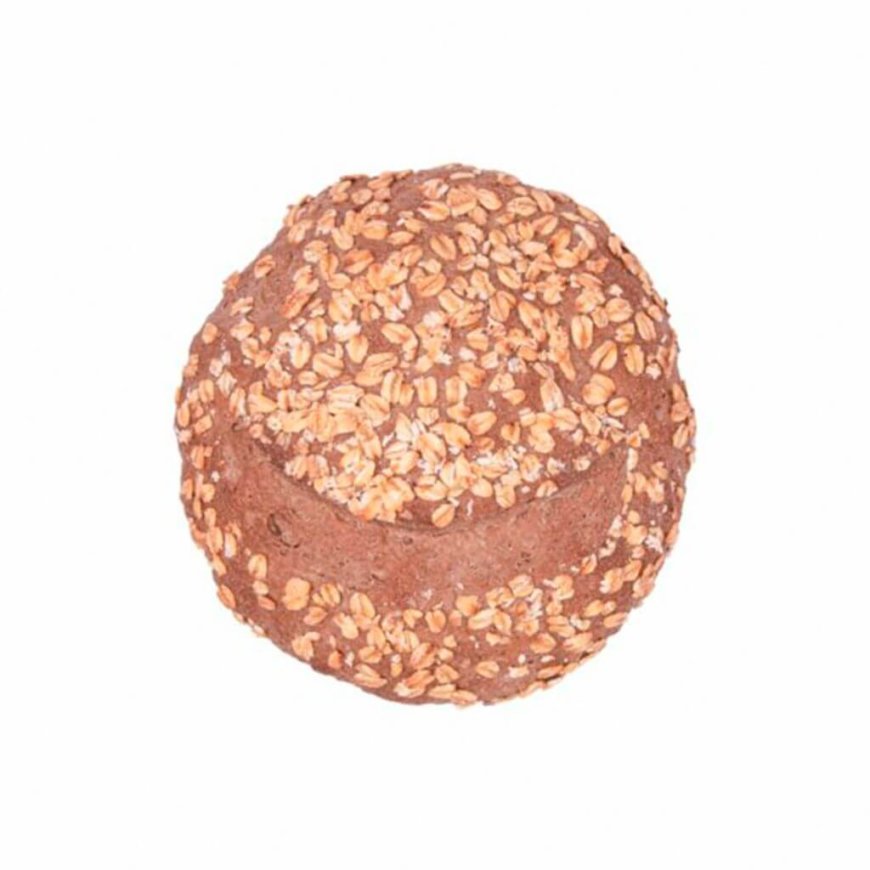 Which Bread Is Better? White Bread Or Brown Bread

Bread is a baked food product that is baked while using flour or a meal that is moistened, blended, and simmered. Bread is considered an important food since prehistoric times and has been created in numerous forms and shapes while using a variety of ingredients and processes throughout the world. It is eaten all over the world in various forms like bread toast, bread omelet, sandwich, etc. It comes in plentiful types such as white bread, brown bread, and multi-grain bread. White and brown bread are most commonly used throughout the world, and they vary from each other in terms of form, texture, taste, calories, and nutrition. The discussion on which bread is more beneficial and healthy in terms of nutrition is ages old now. This blog post aspires to cover all the numerous aspects in which the two types of bread are different and competitive from each other, mainly highlighting their nutritional properties like calories, nutrients, etc. Get all your bread needs to be fulfilled by the best grocery store online in Dubai, Bread onus.

Let’s dive into the differences between both the bread to understand which can be a better match for your health & fitness.

A CONCISE COMPARISON BETWEEN BROWN BREAD AND WHITE BREAD 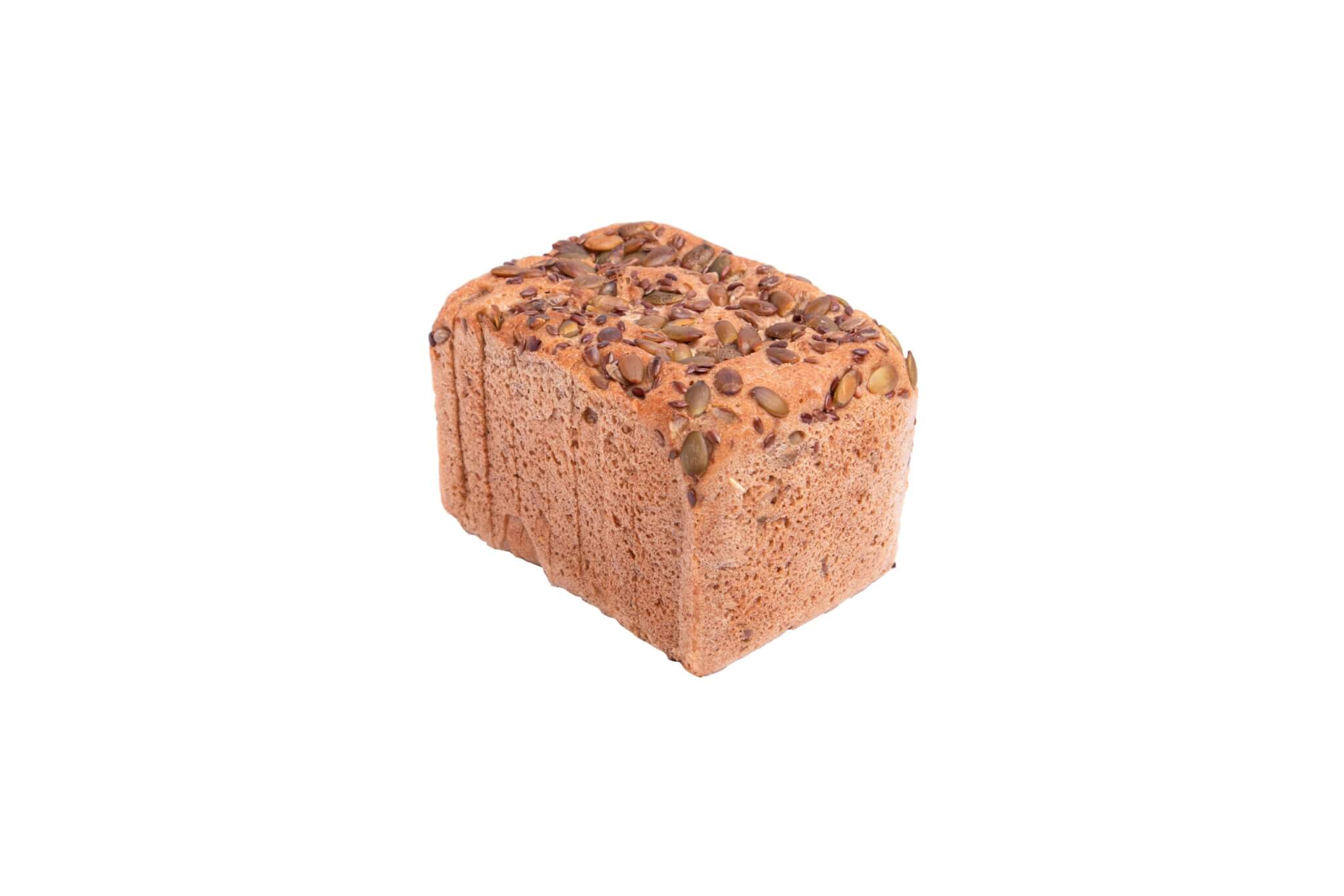 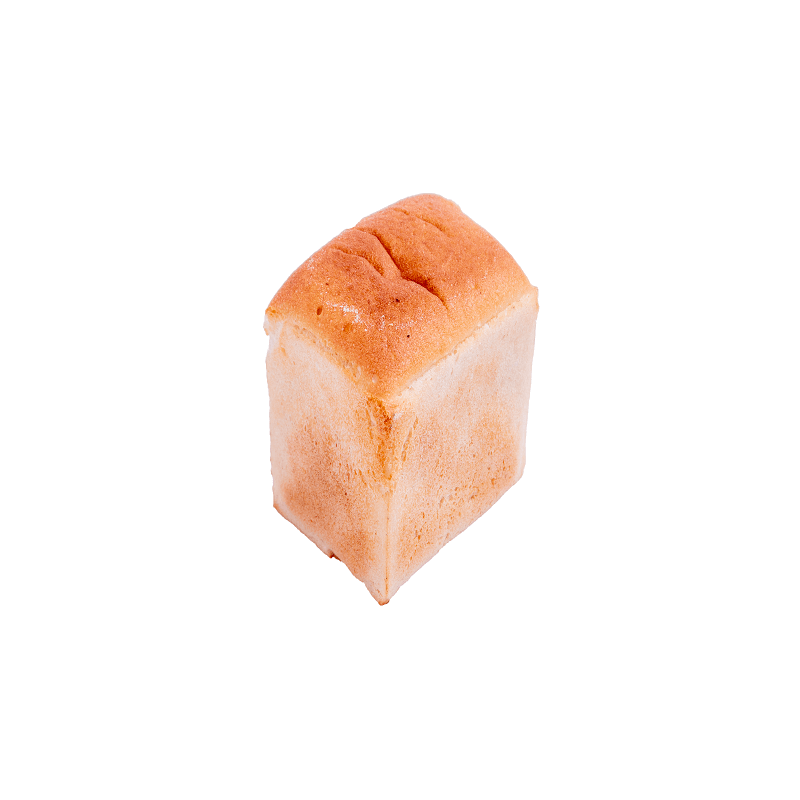 THE MOST FREQUENTLY ASKED QUESTIONS ABOUT WHITE BREAD AND BROWN BREAD

BROWN BREAD:
Brown bread is made using 100% whole wheat and a few ingredients are added for color, taste, and softness. These are rich in fiber and thus are a perfect option for good health.

CONCLUSION:
Brown bread is without any doubt the healthier option from a nutritional perspective due to the high fiber content along with some natural ingredients present in it. Low calories are an extra advantage.

WHITE BREAD:
White bread is prepared mostly from maida that’s why it is high in fats and calories, making it harmful and unhealthy for those people who are on a weight loss journey. White bread is not healthful in perspective of nutritional values, however, artificial nutrients are added to it to make it distinct.

BROWN BREAD:
Brown bread is made up of wheat flour, which makes it free of any extra carbs and calories, making it ideal for the Keto diet as well. Also, Brown bread is extremely rich in fiber and other nutrients.

CONCLUSION:
Brown bread is clearly healthier and more fulfilling in terms of calories, health, & nutrition. The nutritional values of brown bread are suitable for adults and people who wish to lose weight and want to have less intake of calories. However, white bread can be used by the younger generation.

WHITE BREAD:
As white bread is made up of maida and has zero fiber in it, therefore, it has a higher glycemic index and is not recommended for everyone.

BROWN BREAD:
As brown bread is made up of whole wheat flour, therefore, its glycemic index is comparatively low as compared to white bread and can be ingested by everyone that also includes Keto dieters and people with type 2 diabetes who are prescribed foods with a low glycemic index.

CONCLUSION:
Brown bread is definitely more healthy and beneficial as it’s low on the glycemic index, leading to lowering the sugar level in the body. Hence, the risk of diabetes and other heart-related diseases in the body is reduced. 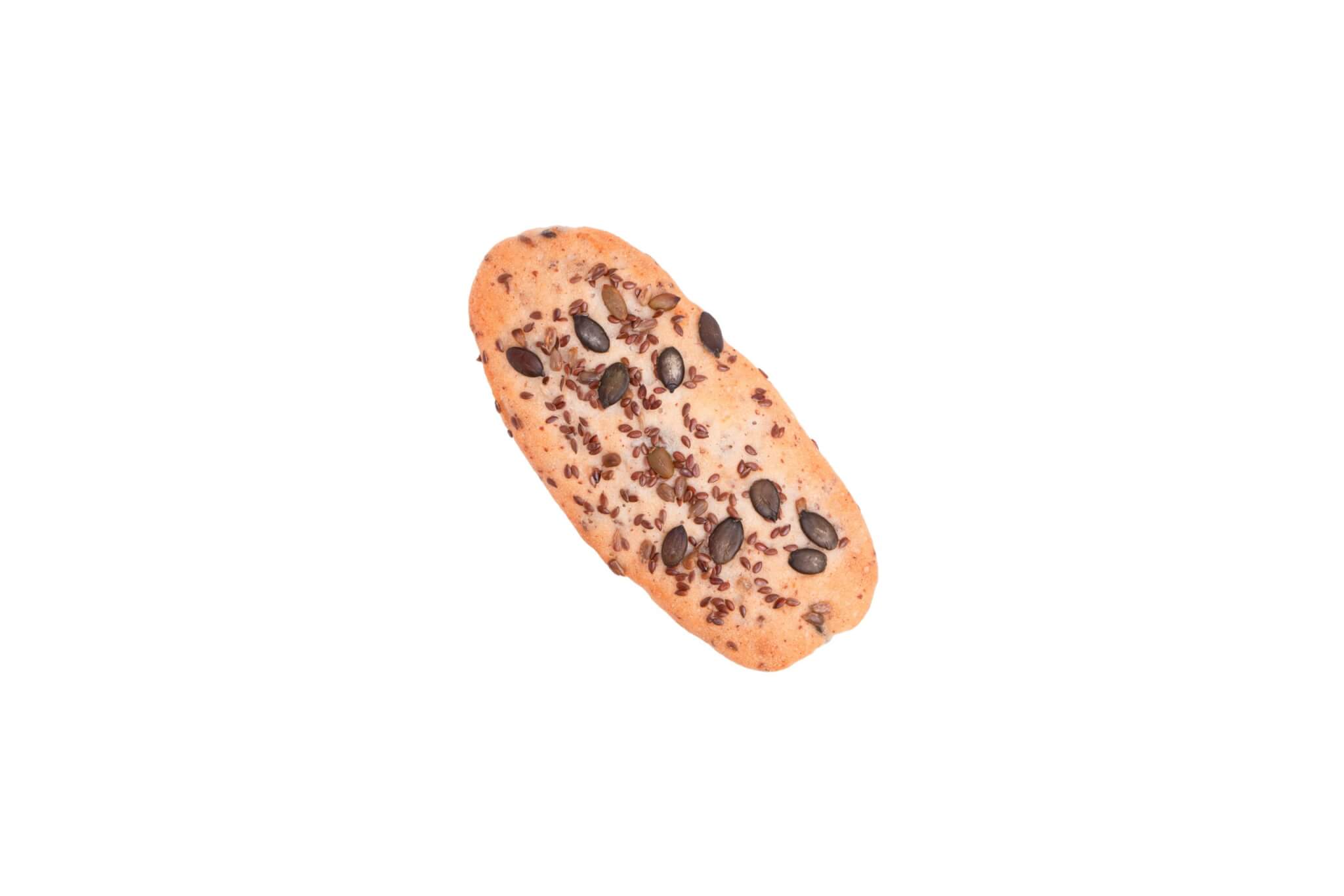 Mostly, people are shifting to brown bread and abandoning the intake of white one. The more nutritional values in brown bread are attracting the people towards it and therefore, they are opting for brown bread instead of the white one. Multigrain bread is also a great alternative when it comes to selecting between white bread and brown bread as it is more nutritional than brown bread too but a little less delicious as it is prepared of numerous edible grains. Get all your healthy bread in Dubai from Bread onus, which is the top online grocery store. The brown bread proves to be the winner while competing with the white bread in terms of health and nutrition in many ways. So, it is recommended in most cases to choose brown bread. White bread can also be consumed moderately by healthy and young people who are on a regular balanced diet and exercise.

About the author: admin

No other information about this author.