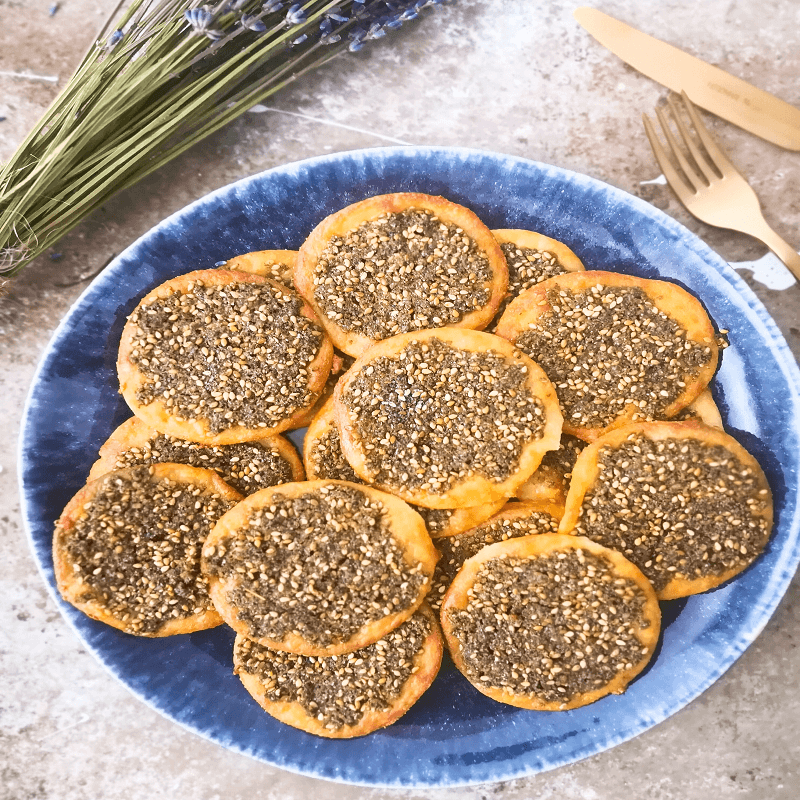 WHAT YOU NEED TO KNOW ABOUT BARLEY.

Barley is cereal plant of the grass family Poaceae and its edible grain. Grown in a variety of environments, barley is the fourth largest grain crop globally, after wheat, rice, and corn. Barley is commonly used in breads, soups, stews, and health products, though it is primarily grown as animal fodder and as a source of malt for alcoholic beverages, especially beer 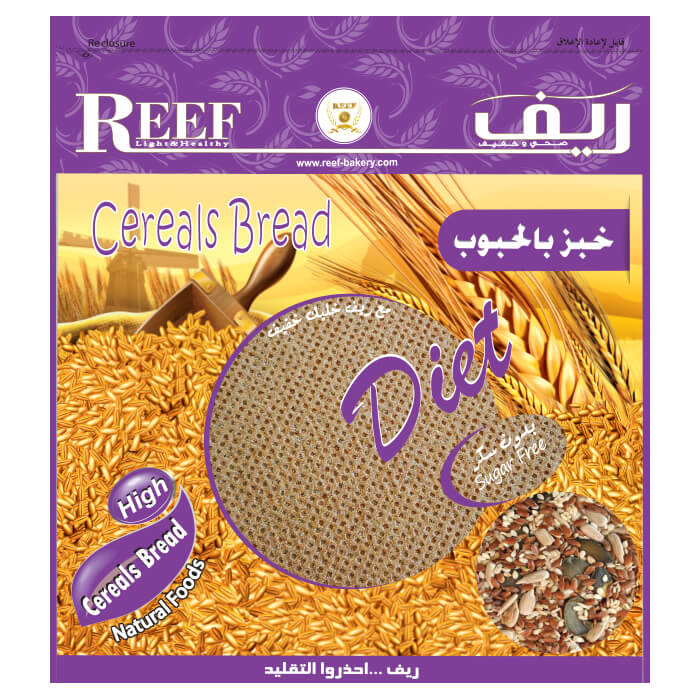 Barley has a nutlike flavor and is high in carbohydrates, with moderate quantities of protein, calcium, and phosphorus and small amounts of the B vitamins. Because it contains little gluten, an elastic protein substance, it cannot be used to make a flour that will produce a porous loaf of bread. Barley flour is used to make an unleavened type or flatbread and to make porridge, especially in and parts of Asia, where it is a staple food grain.

Pearl barley, the most popular form in many parts of the world, consists of whole kernels from which the outer husk and part of the bran layer have been removed by a polishing process. It is added to soups. Barley has a soft straw, used mostly as bedding for livestock and as feed providing bulk roughage ,Health benefits of bread

Barley is one of the oldest cultivated grains in the world. Even today it is grown in many parts of the world, although less than corn, rice or wheat. Although barley is closely related to wheat, it contains less gluten, making it less suitable for baking, but it is not completely gluten free.

Kindly go through our website and have a look at the barley products on sale and make your order  https://breadonus.ae/

About the author: admin

No other information about this author.